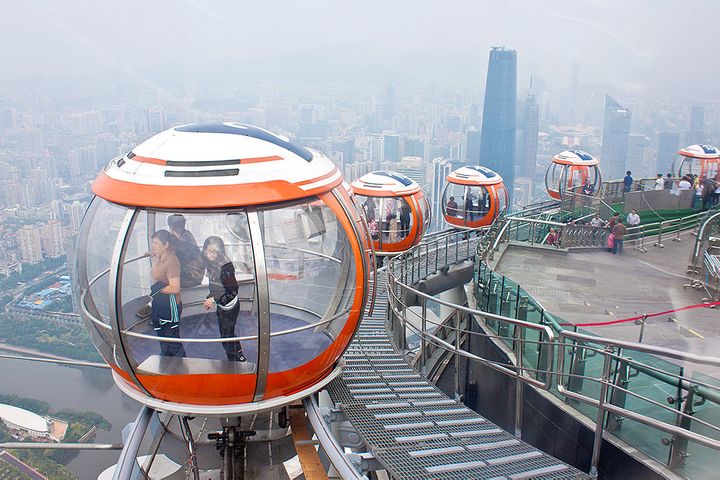 (Yicai Global) Jan. 14 -- China's richest Guangdong province boosted its gross domestic product by 6.3 percent to more than CNY10.5 trillion (USD1.5 trillion) last year, according to the southern region's governor. That is within the central government's target range between 6 percent and 6.5 percent for the whole country.

The province boosted its GDP by 6.8 percent in 2018, while making up nearly 11 percent of China's entire economy.