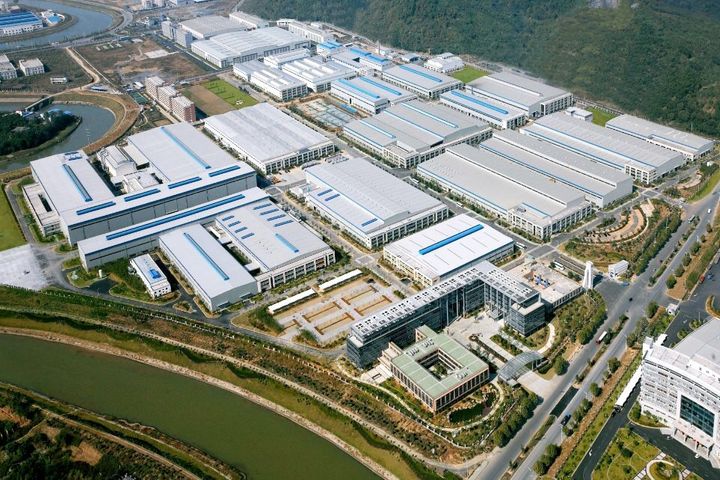 (Yicai Global) July 29 -- Shares in Hangzhou Hangyang have surged today after the industrial gas producer penned a 15-year supply deal and unveiled plans to build a CNY215 million (USD31.2 million) plant to hold up its end of the bargain.

Hangyang will provide SiEn Qingdao Integrated Circuits with high-purity industrial gases like nitrogen, oxygen, argon and hydrogen for its integrated device factory in Qingdao starting Sept. 30, the supplier said in a statement yesterday.

In order to keep up with demand, it will build a production facility in the same city capable of separating 20,000 cubic meters of nitrogen from air every hour, it added.

The project is Hangyang's first gas supply contract for the electronics industry and is a major breakthrough for its gas business as it moves into the semiconductor sector, Hangyang added, without revealing further details about the new facility.

Founded in April last year, SiEn invested CNY15 billion (USD2.2 billion) into its circuit factory, which will be able to produce eight-inch and 12-inch boards and photomasks once it enters operation, according to its website.