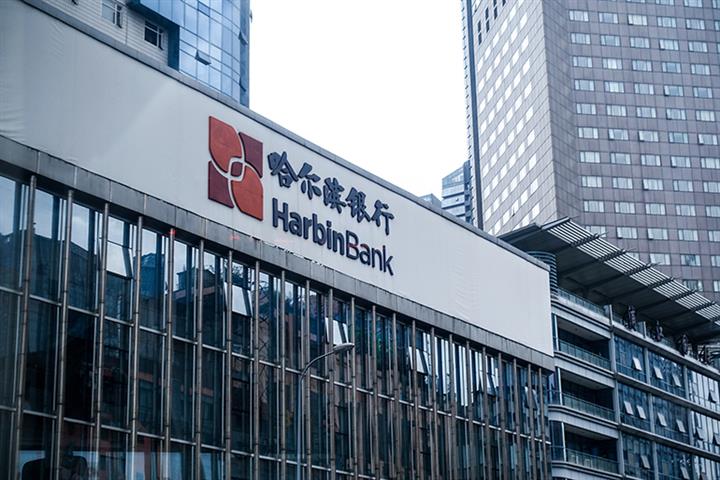 Harbin Bank, which is based in northeastern Heilongjiang province that borders Siberia, will now be able to carry out spot, forward and swap transactions of 35 types of currencies against the Chinese yuan or Russian ruble on the Sber CIB Terminal, the report said.

Sberbank has the biggest forex trading volume on Russia’s inter-bank markets, 70 percent of which takes place on the Sber CIB Terminal, it added.