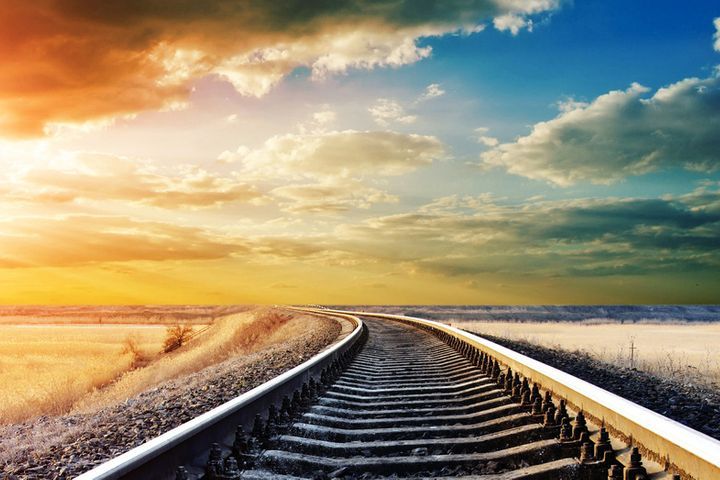 (Yicai Global) Oct. 21 -- The increased volume of goods and number of passengers transported by China's railroad network in the first three quarters of this year are good economic growth indicators, according to a spokesperson for the National Development and Reform Commission.

China delivered 3.2 billion tons of goods by rail from January to September, up 6.1 percent year on year, while the passenger traffic count was 2.8 billion people, up 9.4 percent, according to the latest data from the China State Railway Group.

The gains directly reflect economic growth and are in line with expectations of an overall stable economy, the NDRC's Yuan Da said today. There was a 4.4 percent jump in electricity use and a 5.9 percent increase in the volume of goods transported over the same period, he added.

China's freight trains delivered 1.3 billion tons of coal over the first three quarters, up 3.6 percent year on year. The volume of containers, autos and cold chain logistics that went by rail jumped 31.2 percent, 8.7 percent and 31.7 percent respectively over the same period, the railway bureau said.

Trans-Eurasia Logistics, a German, Russian and Chinese joint venture that operates container freight trains between Germany and China via Russia, transported a total of 526,000 twenty-foot containers, a year-on-year increase of 44 percent. The ratio of inbound to outbound transport volume was 83 percent, up 14 percentage points from the same period last year, China Railway data shows.