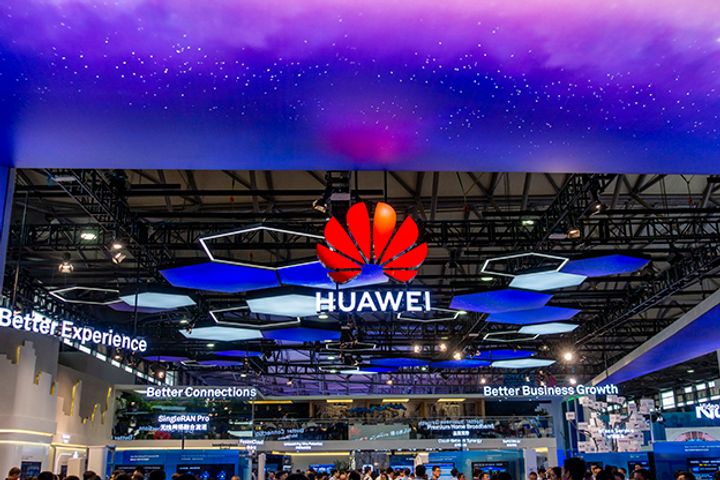 The project will complete deep coverage of the 5G network this year to enable passengers waiting at the station to enjoy a variety of 5G network services, the two announced yesterday.

Tech titan Huawei's 5G digital indoor system is the only such solution commercially available and ready for mass delivery.

The system uses high frequencies with poor penetration, rendering provision of full coverage in any indoor environment a challenge. In a huge building with a large crowd generating vast data flows, this task is even tougher. This is why most 5G base stations deploy outdoors, a knowledgeable source explained.

Hongqiao Railway Station is an important transit hub with among the highest passenger counts in Asia. More than 60 million travelers pass its turnstiles each year, and the number of riders per day at peak periods tops 330,000.

Shenzhen-based Huawei has invested in 5G research and development since 2009. It has penned 30 5G deals worldwide, shipped more than 25,000 base stations, and held 2,570 5G patents as of the middle of last month.