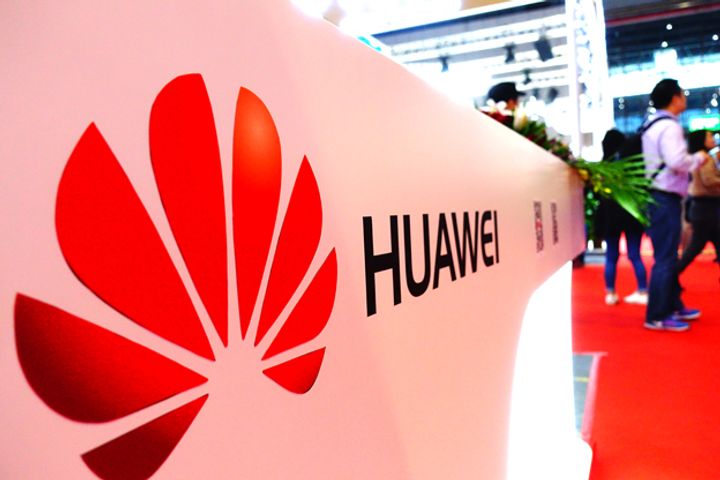 (Yicai Global) May 22 -- Despite its challenges, Huawei continued its effort to promote smartphone products in major markets, rolling out a new series of handsets from the communications giant's sub-brand Honor in London yesterday.

The Honor 20 series includes the Honor 20 Lite, Honor 20 and the Honor 20 Pro, all compatible with the UK's current fourth-generation network, Xinhua News Agency reported. The 20 and 20 Pro models are priced at EUR499 (USD557) and EUR599, respectively.

The Shenzhen-based firm is also working with local mobile operators to promote its own fifth-generation network-capable handsets, as many carriers prepare to switch to 5G in major cities in the UK in the coming months.