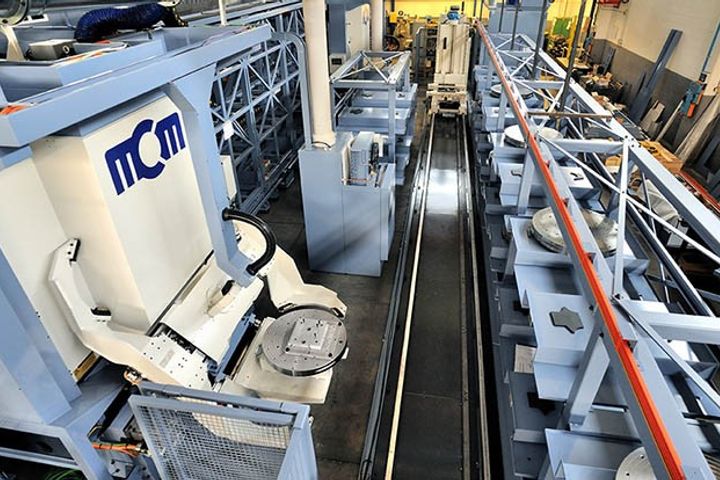 MCM received the notification of award, which identifies it as the bid-winning supplier of two processing centers of Chengdu aircraft, a subsidiary of China's aerospace giant Aviation Industry Corporation of China, better known as AVIC, for the USD24.6 million contract, said Zhejiang RIFA Digital Precision Machinery, the Chinese parent company of MCM, in a statement yesterday.

The two side will sign a contract in near future, the statement said, adding that the deal will facilitate the business expansion of MCM in China, and elevate its reputation and market share in the aerospace industry.

As a leading horizontal machining centers manufacturer in the world, MCM is committed to the business of high-end numerical control machine tool, and was acquired by Zhejiang RIFA in 2016.

Chengdu Aircraft is the developer and manufacturer of home-made fighter aircraft J-5, J-7, Thunder, J-10 and some other aircrafts, and it has also participated in the development and manufacturing of the components of giant aircraft Comac C919, feeder liner ARJ21 and other new-type airplanes.