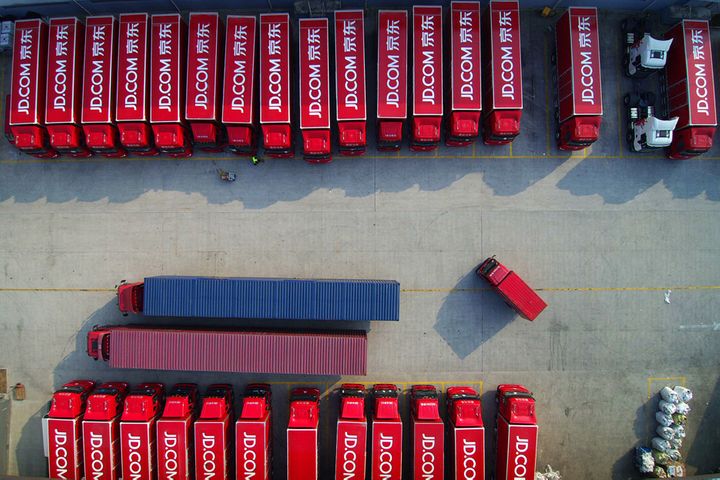 Reuters reported earlier the same day, citing two people with direct knowledge of the matter, that the subsidiary was in early talks with banks on the possibility of raising between USD8 billion and USD10 billion outside the Chinese mainland at a valuation of at least USD30 billion.

The listing, allegedly destined for either Hong Kong or New York, would likely take place in the second half of 2020, according to the report. JD Logistics would use the cash to build more warehouses and acquire other businesses.

The Beijing-based subsidiary began operating independently in 2017 and as of the end of September this year had more than 650 warehouses spanning 16 million square meters under its watch. It was employing around 169,200 workers as of that time and in the third quarter earned around 40 percent of its revenue from non-affiliated companies.

JD Logistics opened its Dongguan Asia No. 1 facility, Asia's largest integrated smart logistics hub, on Dec. 18. The 500,000 square meter building is capable of handling 1.6 million purchase orders each day and its automated warehouses can store more than 20 million medium-sized items at a time.