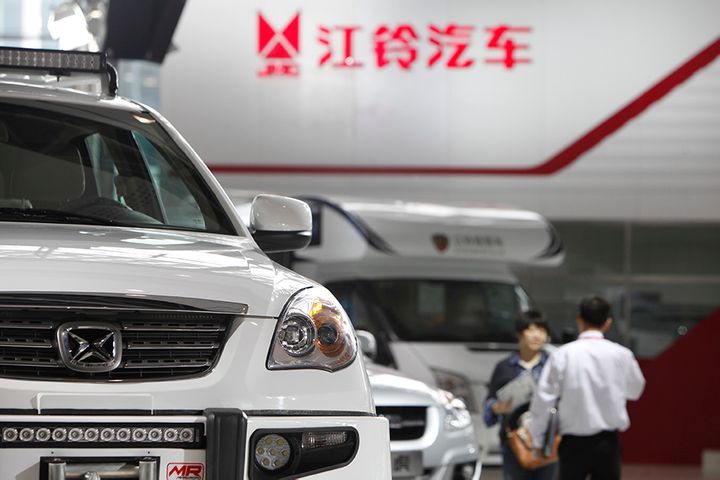 (Yicai Global) Oct. 10 -- Jiangling Motors, which runs a Chinese joint venture with Ford, sold some 3,725 commercial vehicles carrying the Ford marque in September, up 3.8 percent on the year.

It also sold 4,808 Ford sports-utility vehicles, almost eight times as many as in September 2018, the Jiangxi province-based firm said in a statement yesterday.

During the first three quarters, Jiangling sold a total 26,537 Ford commercial vehicles, down 16.5 percent annually, while SUV sales were more than eight times greater at 37,624.