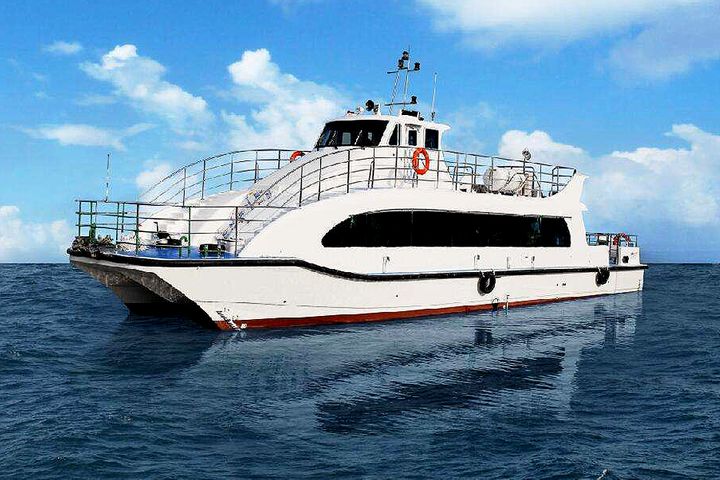 (Yicai Global) Nov. 21 -- Shares in China's Jianglong Shipbuilding jumped this morning after the firm announced last night that it had penned a USD33 million deal to build four catamarans for a Philippine customer.

Jianglong will build the passenger boats for Archipelago Philippine Ferries, which is based in Muntinlupa City and transports people between the country's many islands. The deal is worth about half of Jianglong's 2018 revenue.

The supplier disclosed few details about the ships, merely stating that they were 54 meters long and scheduled for delivery in 12 months.

Jianglong is a leading manufacturer of small- and medium-sized boats for public services in China, and set up a joint venture with Australia's Austal, the world's largest speedboat maker, in 2016 to develop high-end vessels made from aluminum alloy.