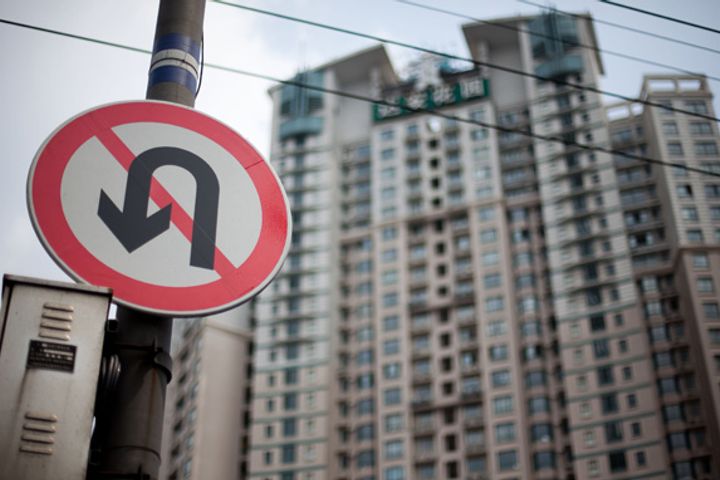 (Yicai Global) Sept. 4 -- Land auction prices in some of China's cities have fallen to the level of three years ago amid stricter regulation on the ways that real estate firms can take up loans.

Last month, China's second-tier cities of Hangzhou, Fuzhou, and Wuhan, as well as the first-tier city of Guangzhou, among others, have logged these decreased transaction prices and some plots of land have not been sold.

"We are very sensitive to land prices now, and we will not acquire land with a high price. Now only state-owned enterprises go to bid at land auctions in Guangzhou," an employee for a large developer in the southern Chinese city told Yicai Global.

The phenomenon of unsuccessful land auctions may continue to increase in the face of developers' tight capitals, said Zhang Dawei, chief analyst at Centaline Property. "Now land price is cheaper, but developers have no money to get land because the cost of capital is expensive." Firms' enthusiasm to compete for non-quality land has also reduced, he added.

The next four years will be the peak period for property developers' loan payments, according to data from property giant Evergrande's research institute. Some CNY2.9 trillion (USD424.4 billion) worth of debt liabilities will mature until year-end and next year the sum to pay will be CNY6.1 trillion. The situation will not be alleviated until 2022.

If the starting price of land will not reduce on a large scale, the phenomenon of unsuccessful auctions is expected to last for one year or even longer, experts said.

Corporate bonds issued by real estate companies during the two years of 2015 and 2016 will also require remittance from the second half of this year.