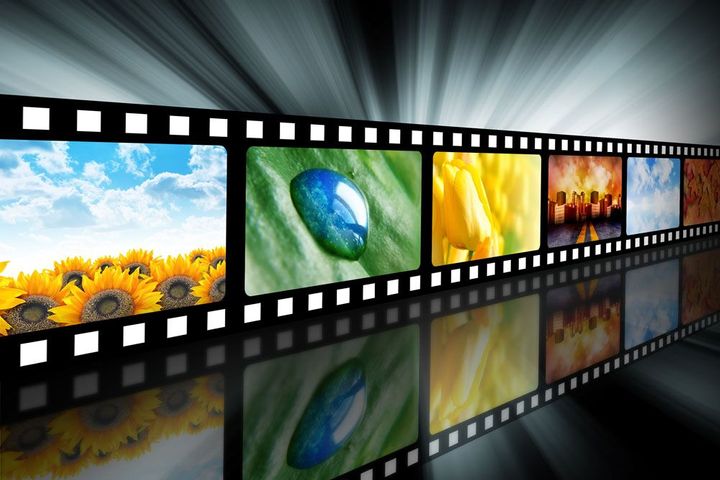 Zhujiang Film Group specializes in the culture and media businesses, and the pair will collaborate on film and television program production and distribution and cinema development.

Shares of Lead Eastern Investment suspended trading from today as a result. Formerly known as Datong Cement, Lead Eastern Investment once devolved into a shell company because of its poor earnings performance. Since its acquisition by Lead Holding Group, however, the firm has branched out into the movie and entertainment businesses. After a merger with Beijing Mengjiangwei Entertainment Co. in 2014, it bought a 30 percent stake in CRTV International Digital Cinemaline the following year. It acquired Yongle Film and Television in July this year to further ramp up its operations in the movie and entertainment industry.

Its partner Zhujiang Film Group is a big name in the Chinese movie market. It formed in 2008 through the merger of Pearl River Film Studio and Guangdong Film, a leading cinema operator in south China. Its subsidiary Shenzhen China Film South Cinema Circuit Co. currently manages more than 450 cinemas and logged CNY3 billion in box office takings in 2015 to rank it the  country's fifth-largest theater operator.