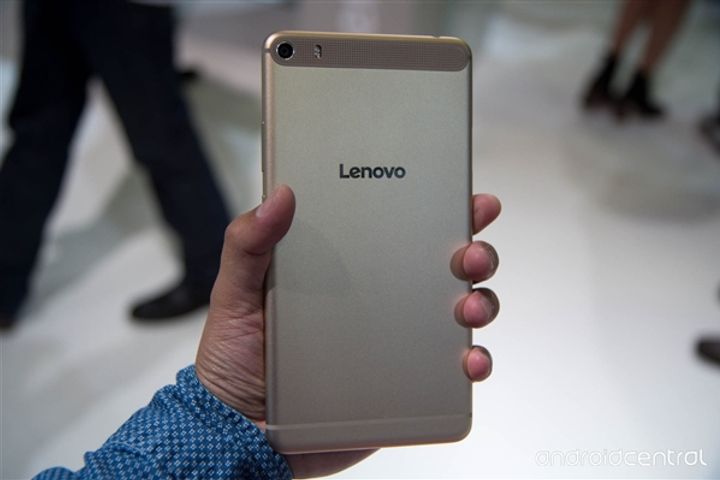 In the third quarter, Legend mobile phone's sales in Latin America and North America rose nearly 70 percent over the previous year, seizing the highest market share, 17.1 percent, in Latin America. In Brazil, its sales remained at 20 percent or higher for four consecutive quarters, giving it a 23.3 percent market share in the last quarter.

However, Legend's mobile phone business in China has been shrinking. It only retains the Motorola brand, which has a lower market share than those of other top smartphone brands in China, mydrivers.com reported.