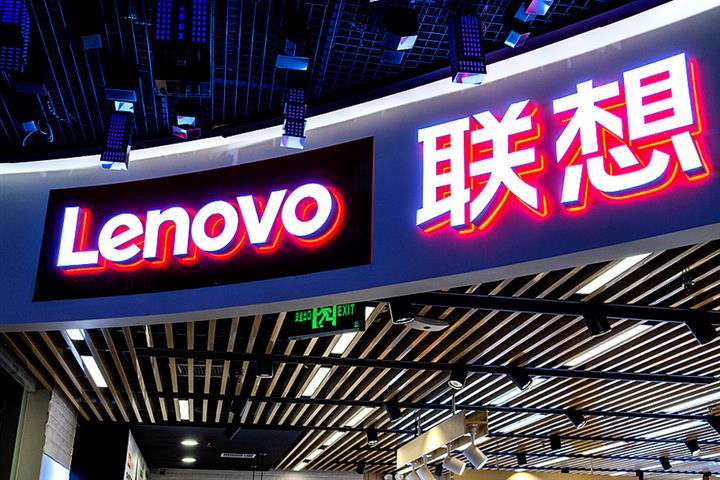 (Yicai Global) April 13 -- Lenovo Group managed to increase its market share of the personal computer sector in the first quarter, remaining the top seller worldwide despite falling sales figures industry-wide, according to research from Canalys.

Global sales fell 8 percent in the first three months, Canalys said in a report yesterday. Lenovo shipped 12.83 million units, a 4.4 percent decline, but increased its market share by 0.9 percentage point to 23.9 percent. It had become the market leader after an 8 percent full-year gain in shipments at the end of 2019.

The first-quarter slump across the sector was the result of company and factory shutdowns amid the Covid-19 pandemic rather than weak demand, Canalys Research Manager Rushabh Doshi said, adding that manufacturers are unable to keep up with current demand.

Vendors will gradually restore their capacity in the second quarter but the increase in demand from the first quarter will likely not continue, added Ishan Dutt, an analyst with Canalys. He expects a large slump in demand from April through June.