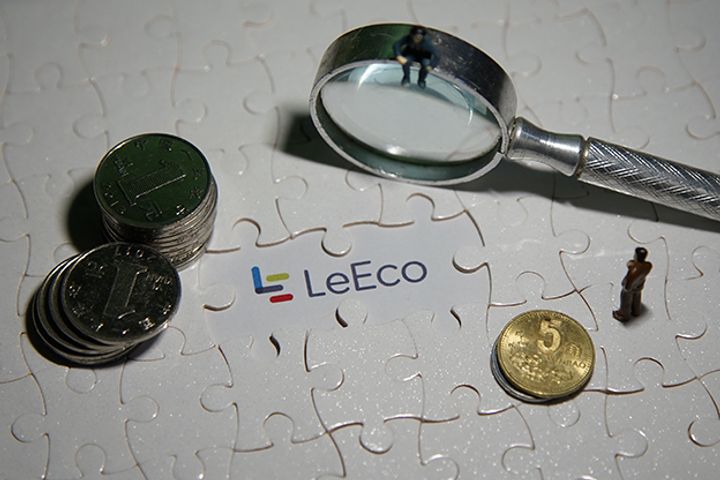 "It's a long-term stock incentive plan developed after the establishment of the new Leshi organizational structure, with the aim of retaining main staff members. It will incentivize employees to create more profits, and it also indicates that the new boss is optimistic about the company's performance in the long run," said a source at Leshi Internet.

The new scheme is smaller in scale compared to a similar plan previously envisioned by founder Jia Yueting, though it still covers several thousands of staff.

At the height of Leshi's business expansion two years ago, Jia promised to set aside 50 percent of the firm's original share capital to cover stock incentives for all employees, stating they would not need to pay anything toward the plan in principle. The firm cancelled the scheme when Jia resigned from all his positions earlier this year.