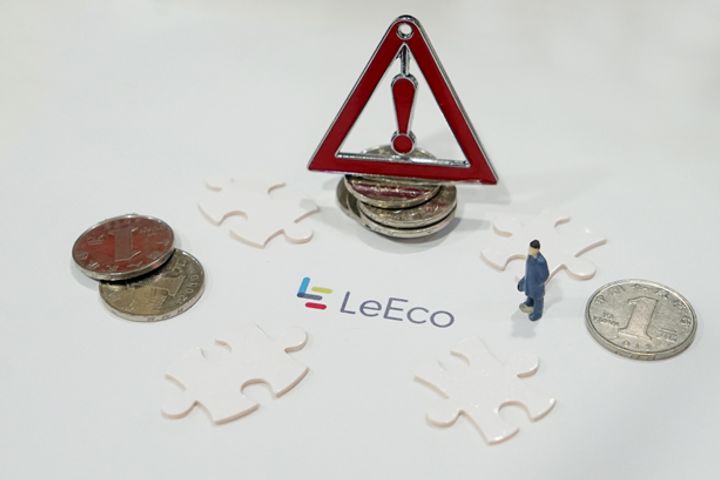 Leshi Internet and Leshi Holding may need to reconcile bookkeeping discrepancies, as the former may have overstated the amount Leshi Holding and its affiliates owe the listed arm.

Leshi Holding said on WeChat yesterday that it worked with its debt team to estimate how much those units owe Leshi Internet, and their preliminary accounting showed a balance of CNY6 billion (USD938 million).

Leshi Internet had said on Jan. 19 that affiliates controlled by LeEco founder Jia Yueting owed it more than CNY7.5 billion as of Nov. 30, 2017.

Debt issues forced Leshi Internet to stop investing in the group's film production and distribution division after courts froze its parent firm's equity in the division.

Jia and his companies have been embroiled in controversy since the LeEco conglomerate approached rock bottom last year, amassing debts of over CNY20 billion. They have been on the receiving end of several lawsuits after missing repayments, and Chinese courts have labeled Jia a "dishonest debtor" for not repaying loans he can afford to.