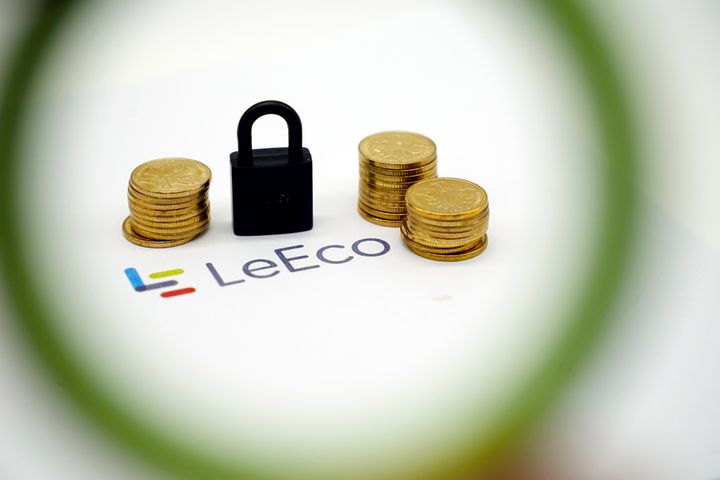 Leshi to Help China Probe That May End in Stock Delisting

Leshi Internet and its  majority shareholder Jia Yueting will both actively coordinate with the  CSRC's work, and strictly follow the rules of information disclosure,  the Beijing-based company said in a statement. Its equity [SHE:300104] has been halted at CNY1.69 (US 25 cents) since April 26.

Within 15 trading days of a suspension, the  Shenzhen Stock Exchange may decide whether Leshi Internet must exit the  secondary market. The bourse will delist the company if it continues to  show negative net assets or the firm is continually labeled by auditors  as "unable to evaluate" in a year or even longer, per the exchange's  rules.

The firm had negative net  asses last year and it logged a loss of CNY177 million (USD26.3 million)  in the first quarter of this year, according to its audited earnings.  The loss, however, was 42 percent smaller than a year ago.