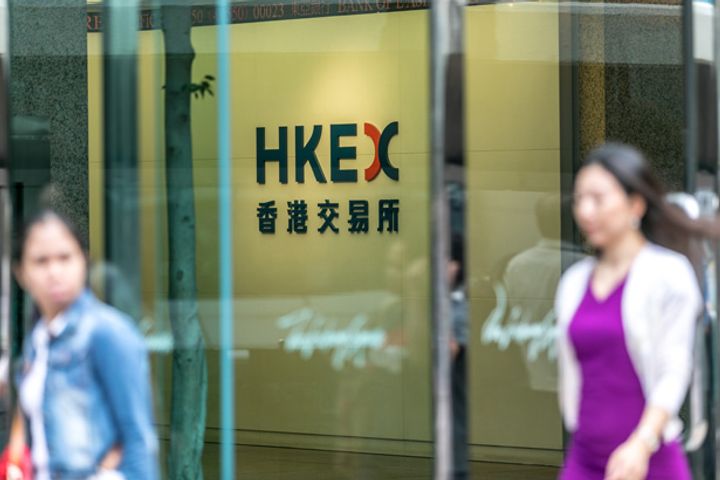 (Yicai Global) April 15 -- Chinese mainland commercial banks are unfazed by the generally declining stock prices of newly listed lenders in Hong Kong, as many have come up with listing plans after getting tired of waiting for permits on the home turf.

Going public in Hong Kong is convenient and fast, an executive from a Hong Kong-listed bank told Securities Times. An IPO will replenish capital as well as allow the firm to seek refinancing after it. Moreover, issuing shares outside China's mainland will boost the company's brand influence, which may lower borrowing costs, and leave the door open for another listing on the main boards of China's mainland bourses later.

Shanxi's Jinshang Bank and Shandong's Weihai City Commercial Bank initially both aimed for an IPO on the mainland but changed their courses toward Hong Kong after permits did not come through after years of waiting.

Suining City Commercial Bank's board of directors is planning to build the lender into one of the first-class listed banks in western China within two to three years, Chairman Liu Yan said at the time of revealing the listing goal. The firm's total assets were CNY50.1 billion (USD7.5 billion) at the end of last year, with CNY1.1 billion in revenue and a 16 percent decrease in net profit to CNY440 million (USD65.6 million), according to data from ChinaMoney website.

After scrapping its mainland application, Weihai City Commercial Bank started selling its equity, and one of the buyers that got lined up was state-owned transport infrastructure firm Shandong Hi-Speed Group that now holds more than 47 percent of the target firm's equity, indirectly in part.