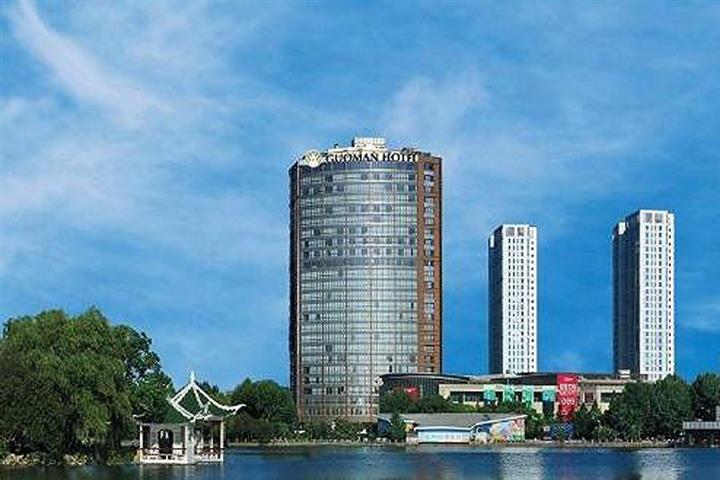 Shanghai Zhengjiu Industrial, a subsidiary of Dahua Group, bought the 442 room hotel and its 256 parking spaces from Hong Leong’s Singapore-listed GuocoLand, The Paper reported, citing a statement from the seller. Zhengjiu Industrial will pay over four installments with the first worth CNY288 million (USD40.8 million).

GuocoLand will make around CNY450 million from the sale of the hotel, which it opened when it first forayed into China in 2010. The company now has businesses in Shanghai, Beijing, Nanjing, Tianjin, Chongqing and other areas in China, according to public data.

It remains unclear whether Dahua plans to operate the hotel or make money from the property in other ways. The firm initially registered to engage in the construction, chemical materials and mechanical equipment operations sectors, according to corporate data platform Tianyancha. It added hotel management, exhibition services and other services to its business scope in December.