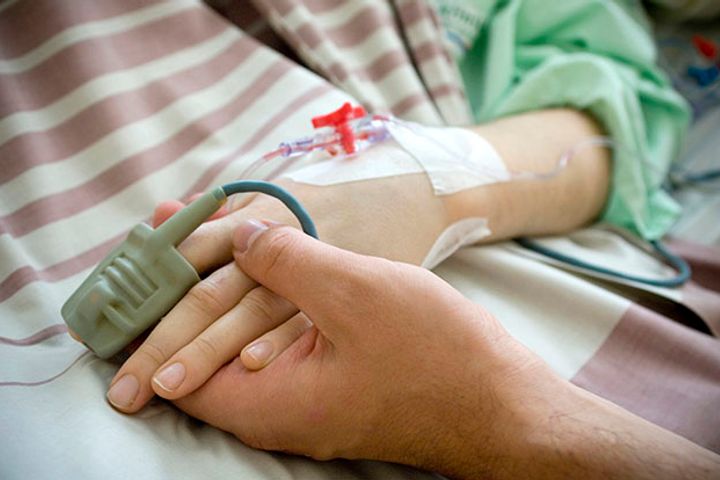 (Yicai Global) Nov. 30 -- Government interventions have pushed many Chinese pharmaceutical companies that had stopped making Mercaptopurine Tablets (an essential medicine for treating kids with leukemia) because of rising production costs to start again, but severe shortages of children's medicines remain prevalent in China.

China has more than 6,000 pharmaceutical companies. Less than 1 percent of them offer pediatric medicines. More than 3,600 routine drugs for adults are available in the country, but only about 60 for kids are available. At least 95 percent of the industry's products do not have child-resistant packaging.

The limited number of producers has resulted in serious shortages and a lack of diversity. Respiratory, digestive and infectious diseases are the most common illnesses among children in China, and the medicines available are mostly antibiotics, cold cures, analgesics and antipyretics, fever reduction drugs and vitamins.

Shortages of child-specific drugs for blood disorders, immune and endocrine issues and nervous system diseases have deteriorated in recent years as the incidence of these diseases increased.

"Consumers have limited options when it comes to pediatric medicines," a Guangzhou-based physician told Yicai Global. "Instructions for many clinical drugs say that they are not recommended or suitable for children, and some products even don't have instructions about their suitability for children. In most cases, instructions don't contain any clinical data indicating if the products are safe to use on children."

"The total spending on child health care in China is less than a tenth of that in the US, suggesting that the Chinese market has enormous growth potential," said Yang Jie, head of the Professional Committee for Pediatric Medicines of Chinese Pharmaceutical Enterprises Association. "The shortage of child-specific drugs created an opportunity for the development of the children's medicine market."

"The pediatric medicine market is small relative to medical products for adults, and child-specific drugs are relatively less profitable," he said. Producing pediatric medicines does not give pharmaceutical companies a clear advantage over the competition.

China's children health care market is still emerging, but its development potential has captured the attention of multinational pharmaceutical corporations. "We're also worried about competition from foreign companies," Ren said. "As far as I know, many [multinational pharmaceutical companies] are eyeing this market. The quality of their products is relatively higher, and we're willing to collaborate with them."