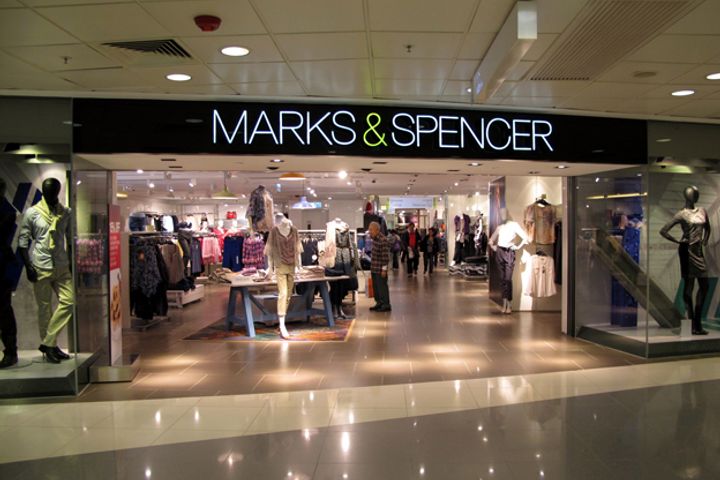 (Yicai Global) Jan. 4 -- The UK's Marks and Spencer Plc [LON:MKS] has sold its retail business in Hong Kong and Macau to its franchise partner Al-Futtaim after closing stores in mainland China to concentrate on domestic operations.

Al-Futtaim acquired the London-based group's 27 stores in the special administrative regions in a deal that closed on Dec. 30, 2017, Marks and Spencer said in a press release on Jan. 2.

"The sale follows M&S's strategic review of its international business in November 2016, where M&S proposed to have a greater focus on its established franchise and joint venture partnerships and operate with fewer wholly-owned markets," per the statement, which did not give the transaction price.

Marks and Spencer entered Hong Kong in 1988. Since then, it has opened 14 food stores in the former British colony, where ParknShop and Wellcome control two-thirds of supermarkets.