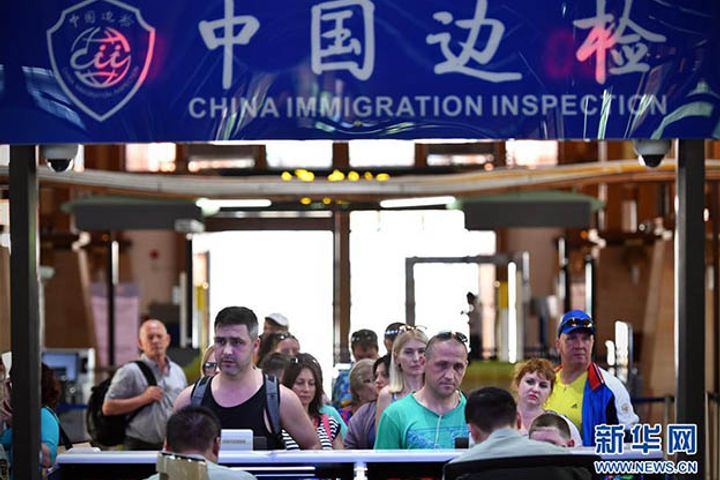 (Yicai Global) June 4 -- China's Hainan increased its number of international tourists by a meagre 8 percent in May since the southernmost island province eased its visa exemption policy to include 59 nationalities, including the US, from May 1.

The province, often billed as 'China's Hawaii,' saw over 24,200 visa-free tourists after it expanded the exemption to 59 from 26 nations, state-backed online news outlet The Paper reported. After the policy change, passport holders from the UK, the US, Canada and a slew of European and Asian countries are allowed to enter the Chinese island for stays of up to 30 days.

The number of International tourists to Hainan crossed the mark of one million last year, which was one-fifth of that of popular Indonesian beach destination Bali, and less than two percent of the 60 million domestic visitors to the Chinese island.

In an effort to ease the passenger flow, the Chinese province upgraded its smart verification platform, opened eight self-service clearance channels, and set up a number of fingerprint collection devices. Once the declarations moved online, the clearance time for each flight has reduced by 20-30 minutes.

Hainan's city of Sanya has launched profiles on foreign media platforms such as Twitter, Facebook, and YouTube to target these 59 nations with the potential reach of 35 million users.

The province started a visa-free policy for inbound tourists from 21 nations in 2000. This May, Hainan extended the visit duration to 30 days from 15 days or 21 days, and extended the visa exemption from tourist groups to individual tourists.