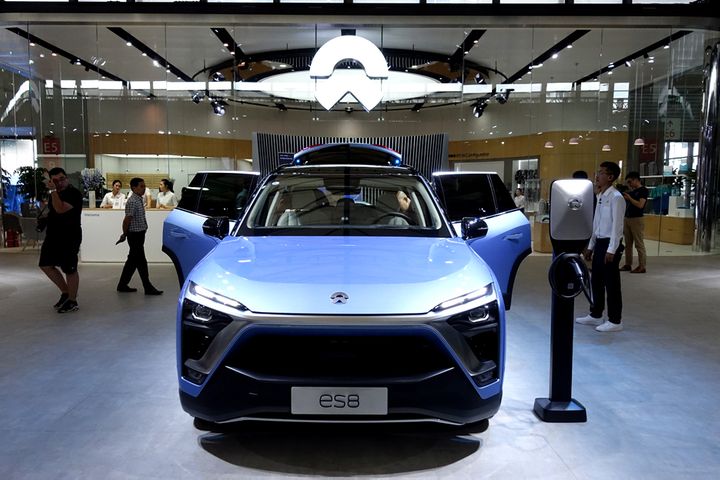 Shanghai-based Nio ranked first for quality with a score of 67 PP100, or the number of problems experienced per 100 vehicles, followed by BMW, which scored 82 PP100, according to a study by US market research agency J.D. Power released today. Nio and WM Motor were the only two Chinese NEV startups included in the research.

The industry average was 89 problems per 100 vehicles, with Chinese NEV brands by traditional car manufacturers having the most at 90 PP100. Luxury brands scored best with 69 PP100.

In general, though, NEV owners are satisfied with their overall user experience, such as performance, operation and design.

The research, covering 41 models from 21 brands, is based on feedback from 2,770 car owners who bought their vehicles between last September and March this year. It focuses on the quality issues encountered by NEV owners within the first two to six months of ownership.