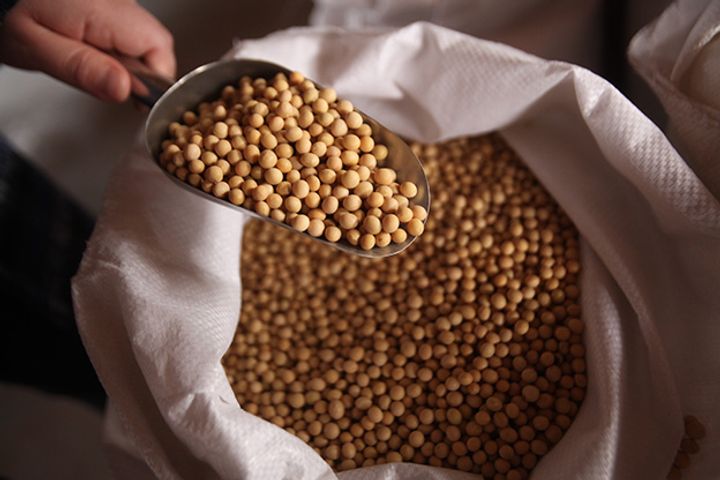 Soybean meal, which is solvent- or expeller-extracted from the beans, is the main source of livestock and human protein in the world, public information shows.

The pig protein index will drop an estimated 2 percent, while the amount of soybean meal will fall by about 4 percent. Soybean meal use will drop by 8 million tons and that of soy by 10 million tons, calculated per annual pig feed output.

Soybean meal content will decline from 15-16 percent to 11-13 percent based on the new measure, which will not, however, pare the overall protein proportion since substitution of industrial varieties will offset the reduced meal ratio, but pork output will be slightly down, the insider advised.