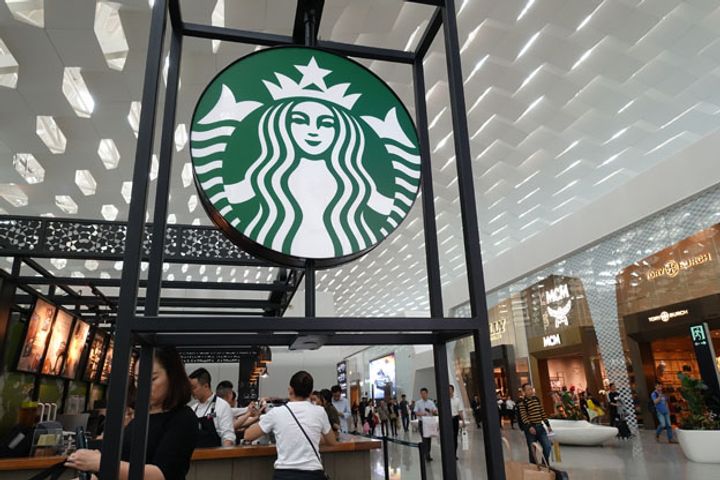 The Seattle-based company expects to have more stores in China than in America, Starbucks China CEO Belinda Wong told US broadcaster CNBC yesterday. It operates more than 3,000 outlets in China and plans to open another 2,000 by 2021, she said.

Starbucks' is expanding fast in China as the growing ranks of the nation's middle class boosts consumer spending on items ranging from luxury handbags to take-away coffee. Its like-for-like sales growth in the country jumped 8 percent in the third quarter, compared with a 3 percent gain in the US (excluding the effects of hurricanes Harvey and Irma). This week, the company opened the world's largest Starbucks outlet in Shanghai.

"We open 500-plus stores a year" in China, said Wong. "But to us, it's not about 500. It's about opening a store 500 different times because you're in a different neighborhood and we've got to build that relationship with our customers."

Starbucks is establishing more net new stores in China than in the US, Starbucks CEO Kevin Johnson said.