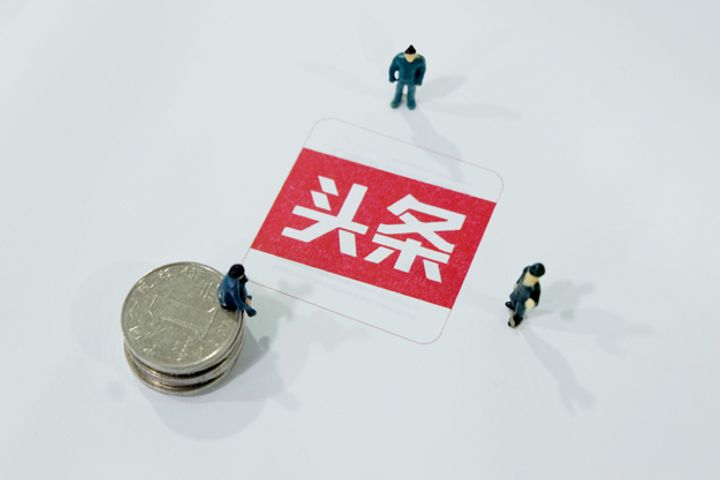 Toutiao publicly advertises content review editor's positions on a recruitment website. It will recruit a total of 2,000 editors. It says the content editors will be based in Tianjin and Beijing.  It requires each editor to review about 1,000 pieces of content per day. Content editors will be responsible for monitoring and reviewing the content to see whether Toutiao platform has any material on its platform violating law and regulations.

The company offers a salary range of CNY4,000 (USD615) to CNY6,000 per month for new recruits. Applicants should be fond of news and concerned about current affairs and have a good political sensitivity and educational background. The Party members are preferred, the report quoted Toutiao ad as saying.

In addition, Toutiao also recruits international content review editors to be based in Beijing to review Japanese language video content to identify whether there is any unwelcome content such as violence, pornography and terrorism. It requires at least a bachelor's degree and offers a salary of CNY6,000 to CNY12,000 per month.

Currently, Toutiao content review editing team has more than 4,000 people, which is the largest review editor team established in China. The team will continue to grow and the number of editors is expected to reach 10,000 in near future, the Paper quoted Xu Yilong, deputy chief editor of Toutiao, as saying.

As part of its rectification, six channels of Toutiao mobile client were ordered to suspend updates for 24 hours on Dec. 29, 2017. Two days later, Toutiao shut down its social news channel and unveiled a "new age" channel as default. It also removed platform accounts suspected of violating regulations with low quality content. By Dec. 31, 2017, it blocked 36 accounts, while banning 1,065 accounts from posting news. The platform closed more than 2,500 'illegal' accounts in three days before the New Year.