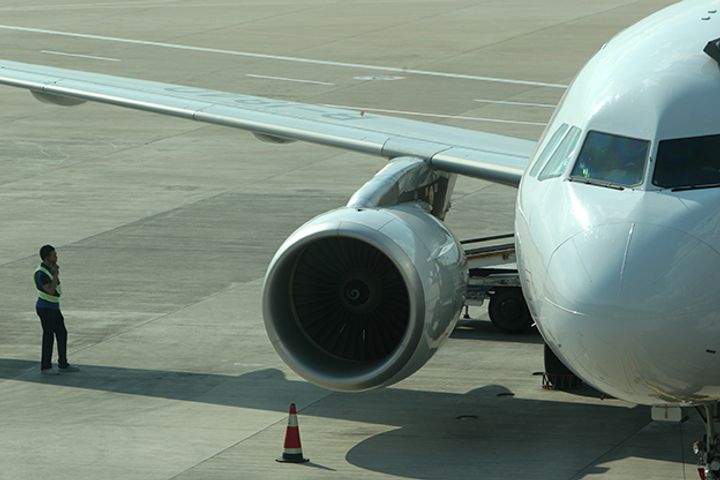 (Yicai Global) Jan. 8 -- Hong Kong Airlines Ltd. was the most punctual airline in the Asia-Pacific region and the second most punctual globally, behind only Air Baltic Corporation AS last year. No mainland Chinese airline made the cut among Asia Pacific's 20 most punctual carriers, according to the Punctuality League 2018 ranking published by flight data provider OAG on Jan. 5.

The report evaluated the timeliness of the world's major airlines and airports based on nearly 57 million flight records for last year. OAG defines punctuality as flights arriving within 15 minutes of their scheduled arrival time.

Hong Kong Airlines was the most on-time airline in the Asia-Pacific region and the second most punctual globally last year, with a punctuality rate of 89 percent, up from 74.5 percent in 2016, the report said.

Chinese carriers had a punctuality rate of 71 percent on average last year, lower than 76.5 percent a year ago, the Civil Administration of China said at a recent work meeting, adding that the rate kept increasing last year and hit a 102-month high of 85 percent in November.

The increase in on-time arrivals relates to the CAAC's control of total flight volumes during the 2017/2018 winter-spring flight season. Given Chinese airlines' low punctuality in July last year, the CAAC has strictly controlled total flight volumes since that August. The growth rate of the total number of flights is expected to fall by 3 percentage points annually during the winter-spring flight season.