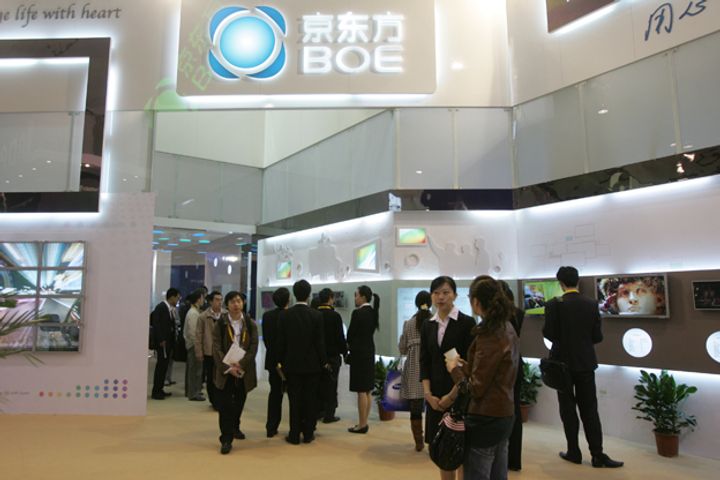 The Japanese company forecasts a net loss of JPY170 billion at the end of its fiscal year in March 2018, compared with a loss of JPY31.5 billion last year.