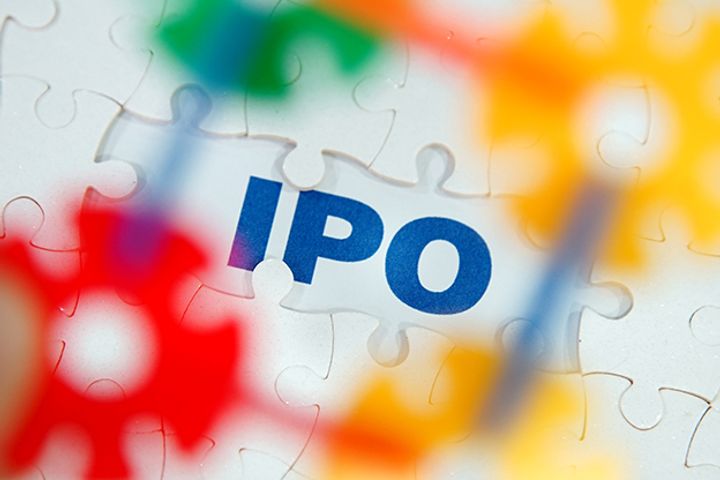 The panel yesterday convened its 21st and 22nd meetings this year to review the IPO applications of six companies, in which three failed and one was deferred for a later vote, with only two companies passing, the CSRC website shows.

The latest review and approval results have drawn widespread attention after authorities detained for questioning several of its panel members involved in the IPO of Leshi Internet Information & Technology Corp. Beijing [SHE:300104], which is still mired in woes.