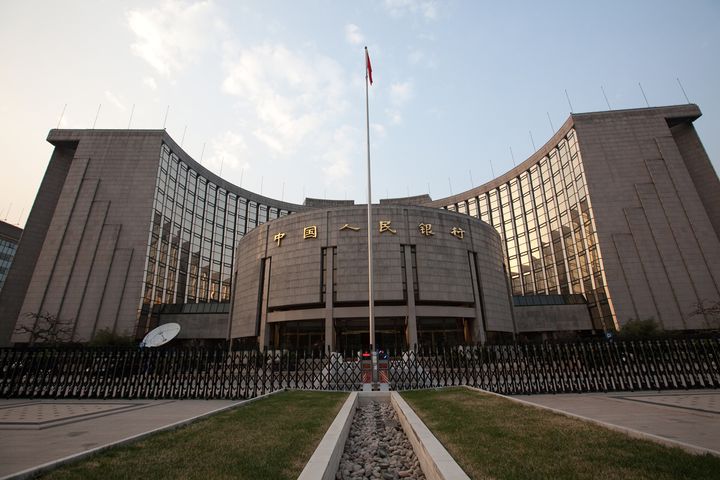 The seven-day reverse repo bid rate was 2.45 percent, while the 14-day rate was offered at 2.60 percent and the 63-day rate was set at 2.90 percent, all unchanged from the previous open market operations.