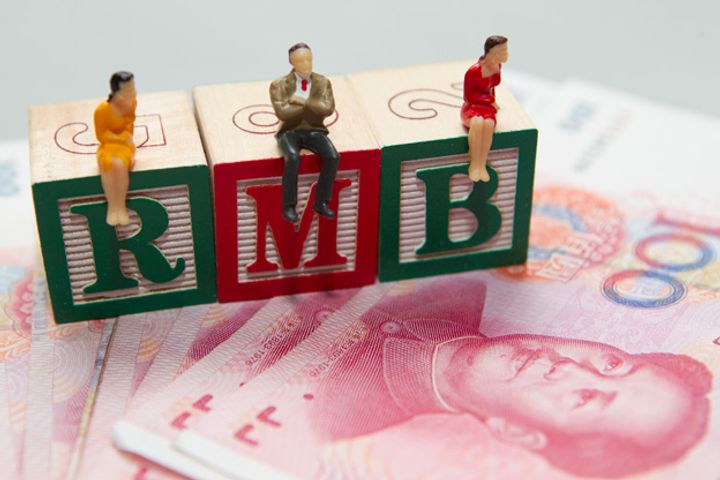 PBOC halted all reverse repos today, but previous reverse repos of CNY40 billion matured. It comes only the day after PBOC drained CNY100 billion from the market yesterday.

Reverse repo is a process by which the central bank purchases securities from commercial banks through bidding with an agreement to sell them back in the future. The central bank has increasingly relied on open market operations for liquidity management, rather than cuts in interest rates or reserve requirement ratios.