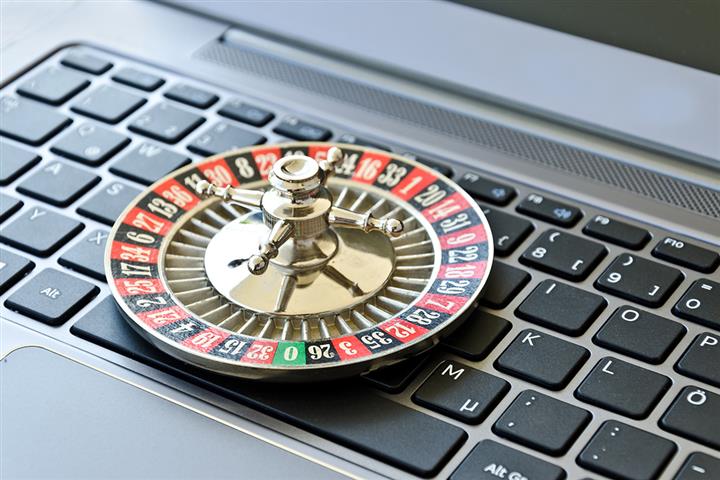 Last October, the police started tracking a group of 25 suspects. The gang had opened the virtual casino in June 2018 and pocketed over CNY60 million (USD9.25 million) via commissions.

The police arrested all of the suspects between December and January and seized virtual currencies worth CNY26 million (USD4 million) as well as three houses and a car belonging to them.

The group’s leader had previously run a Guangzhou-based network technology company of about 58 employees. But as the firm got into financial troubles the chief joined hands with some tech staff and another partner to create the app, with a view to making money. They set up Biggame’s research and maintenance operations in Hong Kong.