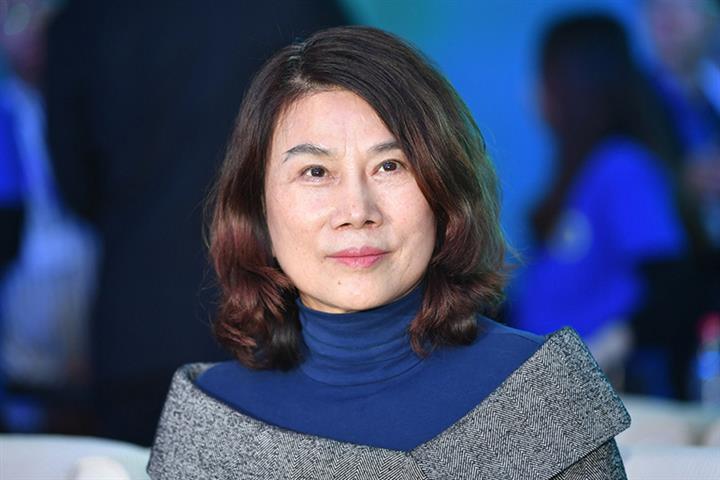 Executive President Huang Hui, who has served at the firm for nearly 30 years and has held a number of senior roles including vice president, chief engineer and head of research and development, was once eyed as a successor to Dong Mingzhu, the third most powerful woman in the world, according to a 2020 Fortune Magazine ranking.

Huang's resignation will not cause the number of board members to fall below the statutory minimum number and will not affect the company’s operations, the Zhuhai, Guangdong province-based company said.

Dong has been president of Gree since 2001 and chairwoman since 2012. Her indomitable character has taken the home appliance maker to new heights. Last year during the heights of the Covid-19 pandemic, she took to the internet shifting record amounts of stock with her powerful sales pitch as brick-and-mortar outlets remained closed. On June 18, China’s mid-year e-commerce promotion day, Dong flogged CNY10.3 billion (USD1.6 billion) worth of stock.

There is a possibility that Hillhouse Capital, a new investor brought in in 2019, might have a say in appointing the two directors, an insider said. However, it is likely that any new nominations must be approved by Dong first, he added.