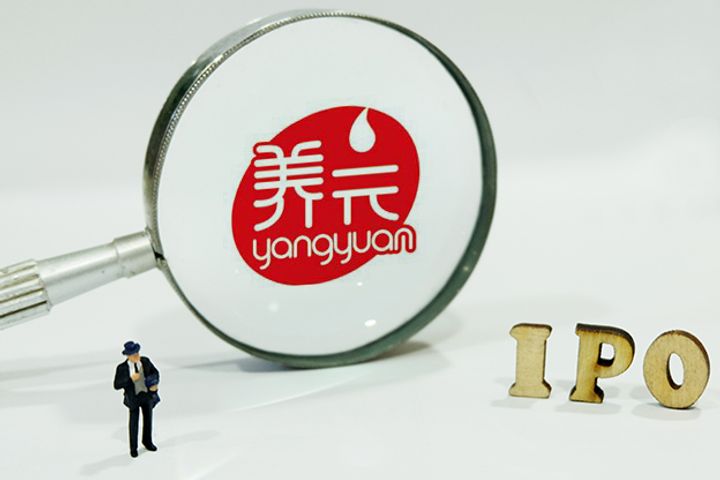 After the stock listing, all long-serving employees at the firm have become millionaires, cashing in profits 10,000 times the principal on equity purchases they made 12 years ago.

About 13 years later, the IPO created many rags-to-riches stories. Bu Jianling worked as a warehouse stocker before the ownership reform. She bought shares for CNY10,000. With the stock market flotation, her 1,232,300 shares are now worth CNY104 million.

Unlike many other IPO deals backed by private equity firms, ordinary employees shared most of the wealth Yangyuanzhihui's stock listing created. "The company did not actively seek strategic investors, and this is in part attributable to its relatively good cash flow," an investment banker connected with the firm said Feb. 5.

The company was renamed Hebei Yangyuanzhihui Beverage in late 2009 and issued CNY5.8 million worth of new shares through a private placement to employees and distributors the following year. The new shares were priced at CNY3.5, meaning that their value has increased at least 20-fold in seven years.