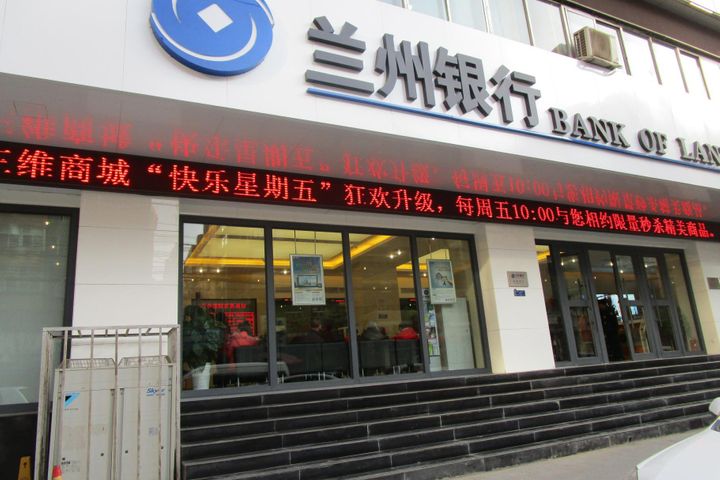 Rules issued by the Chinese state bank, the People's Bank of China, state that payment institutions shall not directly or indirectly deal in services like currency exchange, cash deposits or withdrawals.

Bank of Lanzhou led the service and did not officially cooperate with any third-party payment providers.