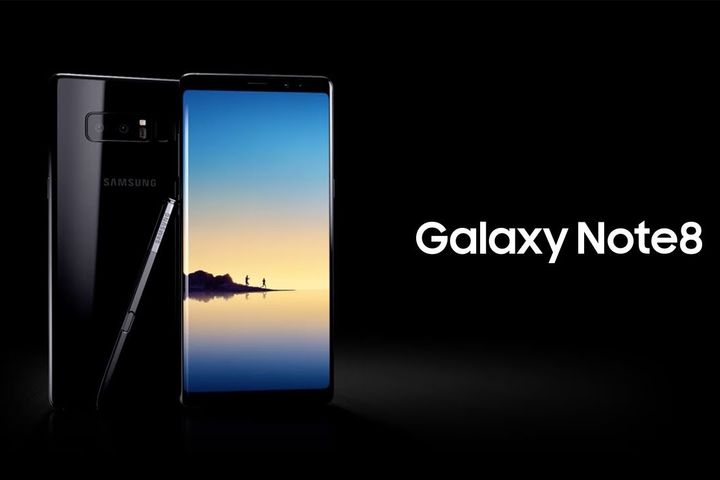 (Yicai Global) Sept. 29 -- Samsung's pre-sale figures in China for its flagship Note 7 handset, which launches today, have underwhelmed, due to a lack of confidence among consumers following last year's scandal related to the safety of the company's products.

The South Korean electronics giant commenced pre-sales in China on Sept. 13 for the new smartphone priced between CNY6,988 and CNY7,988.

Samsung president Gyehyun Kwon expressed that advance sales were better than expected, though it was reported that sales on leading Chinese e-commerce platform JD.com Inc. [NASDAQ:JD] totaled less than 10,000 units.

Specific figures on total pre-sale orders for the handset would not be disclosed publicly, Samsung Chin head of mobile phones said.

There were multiple reports of Samsung Note 7 models exploding during the second half of last year, which resulted in a ban on taking the company's products on flights. This severely affected the firm's brand images, with estimates suggesting the company lost at least USD5 billion due to the negative publicity.

Samsung has since fallen out of the top five players in the Chinese market, a significant event for a company that was the world's largest mobile phone manufacturer in 2016 with a 21.2 percent market share.