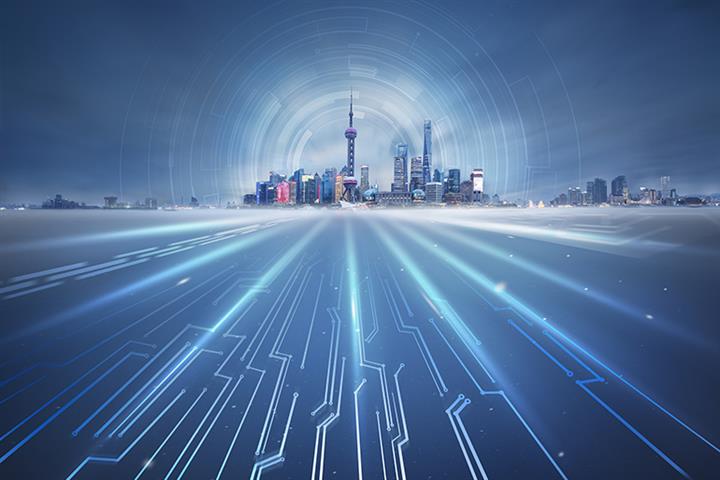 (Yicai Global) April 28 -- Shanghai has made it into the global top 10 cities ranked for science and innovation this year for the first time, according to a new report.

The metropolis moved up three places to ninth thanks to continuous improvement in its scientific and technological innovation capabilities, according to the 2021 Global Innovation Hubs Appraisal Report published yesterday by the Shanghai Economic Information Center.

Shanghai’s corporate vitality is relatively high and it fosters a great environment for innovation, Li Ruxin, the think tank’s deputy director, told Yicai Global. “The city is becoming prominent as a financial center, so investors favor Shanghai companies,” he added.

The report said Shanghai’s higher ranking shows its capacity for attracting innovative resources, the influence of its science and technology, and the attractiveness of its innovation environment.

Fourteen Chinese cities made the top 100, with Shanghai coming second behind Beijing, which moved up one place from last year to sixth. Shenzhen ranked 18th, up seven rungs to debut in the top 20, but Hong Kong dropped five places to 20th. Xi’an, Tianjin, Chongqing and Hefei entered the rankings for the first time.

The 100 cities on the list are from 38 countries. There are 24 from the United States, 14 from China, seven from Germany, five from the United Kingdom, and five from Canada. Thirty-six cities are in Europe, 32 in the Asia-Pacific region, and 29 in North America.