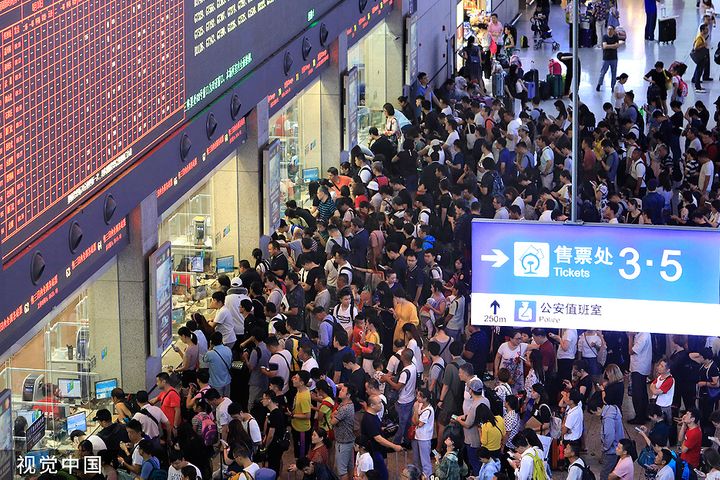 Hongqiao is in Shanghai's second group of high-speed train stations, involving 48 transportation hubs, which will participate in the pilot, Shanghai Observer reported. By mid-December, the rest of the stations under the jurisdiction of China Railway's Shanghai unit will embrace online ticketing. A nationwide program should follow.

Some 45 railway stations, including Hangzhou East and Nanjing South, have been only using electronic tickets since Nov. 12.