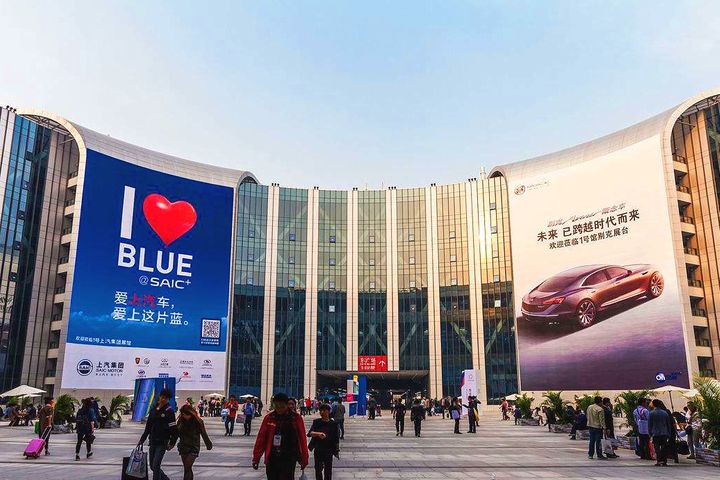 (Yicai Global) Oct. 4 -- The upcoming China International Import Expo will present an important opportunity and open a gateway for German companies to enter the Chinese market, an expert with the Association of German Chambers of Industry and Commerce (DIHK) told state Xinhua news agency.

"We are confident that CIIE is one of the first steps for making sure that there are good conditions for German companies to do business in China," said Thomas Koenig, Director East Asia of DIHK.

DIHK is the CIIE's organizer in Germany. It encourages domestic companies to exhibit their competitive products and services through this new platform.

It is a wonderful opportunity for German firms to celebrate their successes in China. Many that are already established in the country will grandstand their talent and their products, Koenig said.

It is also a grand chance for new German players that have not yet discovered China's potential as a new destination for their goods and ideas, he added.

An array of German companies will attend to tout the wide variety of commodities that the German economy has and its offer to China, Koenig pledged.

"There will be a total of 170 German companies participating in this year's CIIE. We are very pleased to see such a large scale of participation, which underlines the German-Chinese friendship and partnership," he said.

The German pavilion will highlight technologies, ideas and new products which are relevant to the Chinese market, he added.

The CIIE is also about putting the new China on display, presenting the new opportunities in the country, and its openness to investment, Koenig stated.

"China does encourage more exchanges with foreign companies, and also it is very open for business. And that kind of spirit is something we DIHK of course very much support," he continued.

CIIE, the first of its kind ever to be held by China will run from Nov. 5 to 10  in Shanghai. More than 2,800 companies from over 130 countries and regions have confirmed their participation thus far in what seems set to be a gala event.