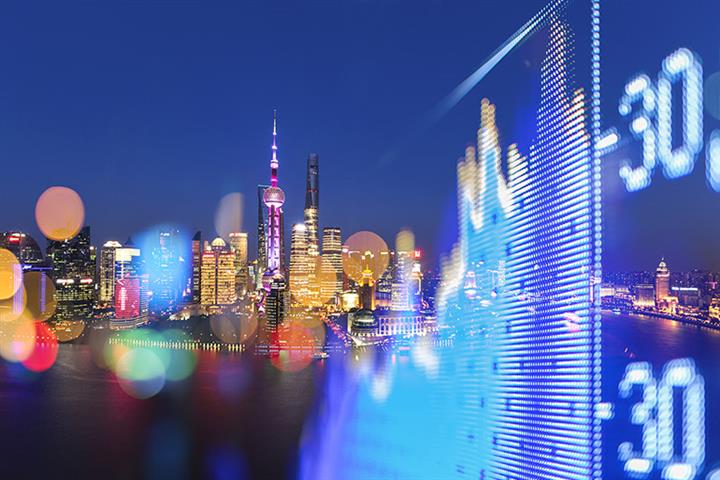 (Yicai Global) Jan. 13 -- Shanghai’s institutional and individual investors have very different outlooks for the year to come, despite both groups registering growing confidence in the fourth quarter last year, according to a new report.

The confidence index for institutional investors increased by 4.63 points to 129.43 in the fourth quarter from the previous quarter and that for individual investors gained 2.62 points to 114.45, according to a joint report by the Shanghai University of Finance and Economics and Shanghai Social Survey and Research Center. Both were up 15.97 points and 14.77 points respectively year on year.

However, the expectations sub-index for the future performance of the mainland stock markets for institutional investors dropped 14.37 points in the three months ended Dec. 31 to 103.53, while that for individual investors bounced up 17.77 points to 100.56. Compared to the same period last year, they were up 9.06 points and 11.61 points respectively.

China’s mainland stock markets’ performance in the fourth quarter exceeded the expectations of individual investors despite all the fluctuations earlier in the year due to Covid-19, boosting confidence, said Xu Guoxiang and Chang Ning, professors at the Shanghai University of Finance and Economics.

The control of the pandemic, the recovery of the economy, the progress with vaccines, the signing of the Regional Comprehensive Economic Partnership trade deal, all helped raise individual investors’ risk appetite, they said.

Just 8 percent of individual investors thought they would lose money on their investments in the next three months, down from 10 percent in the previous quarter, while 40 percent believed they would make money, up from 37 percent.