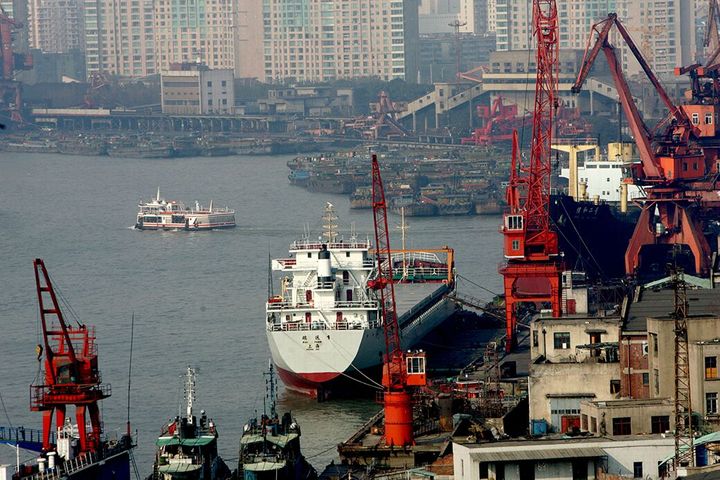 The ranking measures port conditions, services and environment of each shipping center and tracks dozens of major ports across the globe.

Shanghai and Dubai in Asia Pacific surged up the ranking to fifth and sixth, respectively driven by innovative measures such as free trade zones. Europe has benefited from the One Belt, One Road initiative and enjoyed stable trade with Hamburg still in fourth place.

Five of the top 10 shipping centers are located in Asia, four in Europe and one in the Americas.

The majority of the sample cities used for the research were in Asia (18) and Europe (12). Shipping hubs in Asia and Europe are developing rapidly in general.