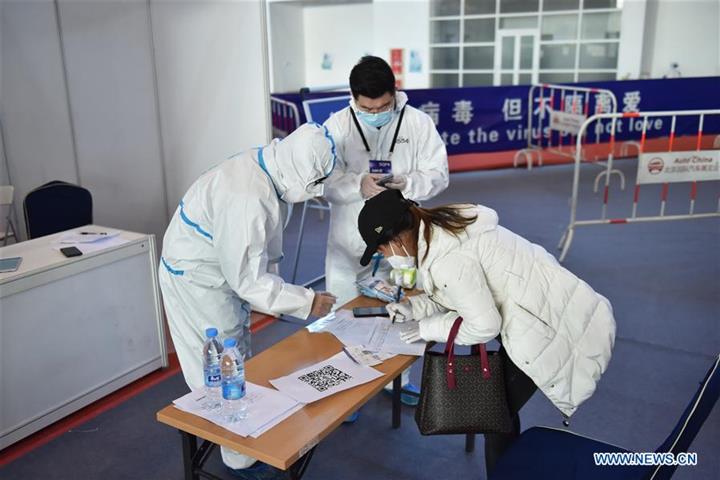 The new addition is a Chinese citizen who had been working in United States and travelled back to Shanghai on June 25, according to the commission.

Authorities have traced 61 people who had been in contact with the patient during their journey and placed them under quarantine, the commission said.

Among the confirmed 366 imported Covid-19 cases, 25 patients are being treated and 341 have been discharged upon recovery, the commission said.