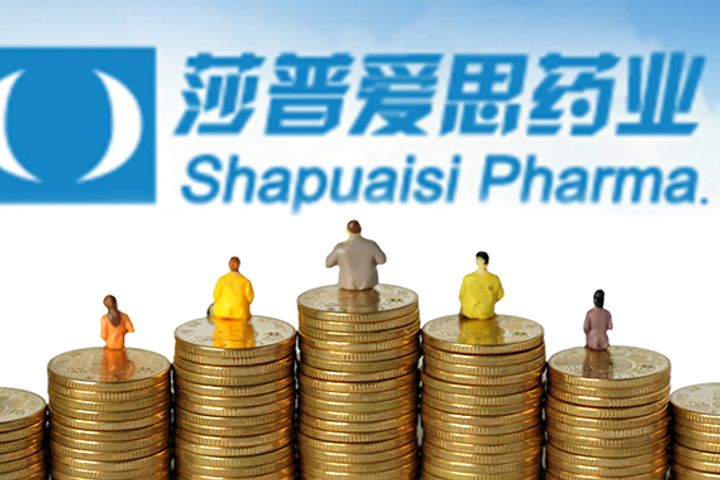 (Yicai Global) Dec. 4 -- Zhejiang Shapuaisi Pharmaceutical Co. [SHA:603168], a leading manufacturer of eye drops in China, has responded to reports doubting the effectiveness of its products, stating that they are safe and effective, and the firm does not make any false claims about their applications.

The company claims its eye drops can prevent and treat cataracts, despite a general lack of proof that medicine is effective against the condition, reports on online media outlets said on Sunday.

Cataract patients are mainly elderly people, who may lose their sight if the condition is left untreated, the reports said, adding that many old people may not seek the best treatment due to Shapuaisi's false claims.

Shapuaisi maintains its eye drops do contribute to delaying the onset of cataract and help to protect vision, without bringing complications or delays to surgical treatment.

Online reports also raised doubts about Shapuaisi's expenses in advertising and R&D. The firm's annual advertisement costs reached CNY260 million (USD39.31 million) in 2016, while pharmaceutical R&D expenditure was only CNY29 million, of which a mere CNY5.5 million was earmarked for cataract research.

The firm responded saying that it expects to improve its brand popularity through increased advertising, thereby remedying its single product mix scenario. R&D investment is also within the appropriate range compared with peer companies, Shapuaisi added.