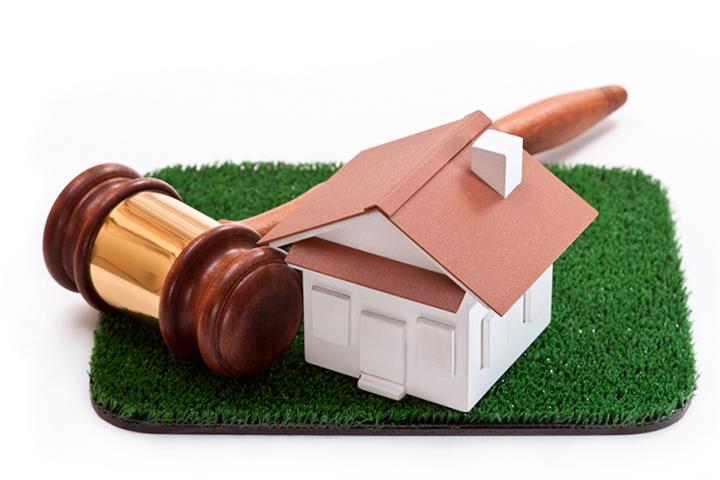 (Yicai Global) Aug. 5 -- Shenzhen has raised CNY34 billion (USD5 billion) in its second auction of land use rights this year, which ended yesterday, with half of the plots on tender hitting the bidding ceiling.

Sixteen parcels of land for residential use covering 33.2 hectares and a planned floor area of 1.8 million square meters were put up for auction, 14 of which were successfully sold, Yicai Global learnt from the city’s land-trading documents. Over 20 developers, including China Resources Holdings, China Overseas Land & Investment and Huafa Group, took part.

China Resources shelled out CNY11.9 billion (USD1.7 billion) on four plots, amounting to 685,000 square meters of planned floor area. The Shenzhen-based developer, which had the fifth most contracted sales in the first half, poured CNY39.2 billion into land use rights over the period, the second-highest amount among Chinese developers, according to data from the China Index Academy.

"This land auction round was better than expected, with heated bidding for some plots, mainly due to their good locations with sound supporting infrastructure,” said Li Yujia, chief researcher at the Guangdong Urban & Rural Planning and Design Institute. There were five less plots put up for bidding than in last year’s second land auction, indicating that the local government is keen to avoid abortive auctions.

A bidding war erupted over a plot on Xin'an Street in Shenzhen's Bao’an District, which is close to two subway lines’ stations, Bao’an Stadium and some large malls. Yuexiu Property outbid nine other developers to secure the plot.

Another parcel of land in Qianhai, Nanshan district, which eventually went to China Merchants Property Development, was in high demand. A luxury housing project near the plot recently sold out on the first day of sales. Some 1,728 potential buyers came to view the 743 Royalpeak villas, priced between CNY11 million (USD1.6 million) and CNY20.5 million. Similar projects have also sold out quickly.

The renewed enthusiasm for land among developers may also have to do with an uptick in new apartment sales. Sales of new apartments in the city jumped 10 percent in July from June to 3,317 units and surged 60.3 percent in June from May to 3,008 units, while sales of pre-owned apartments froze, according to data from realtor Leyoujia.