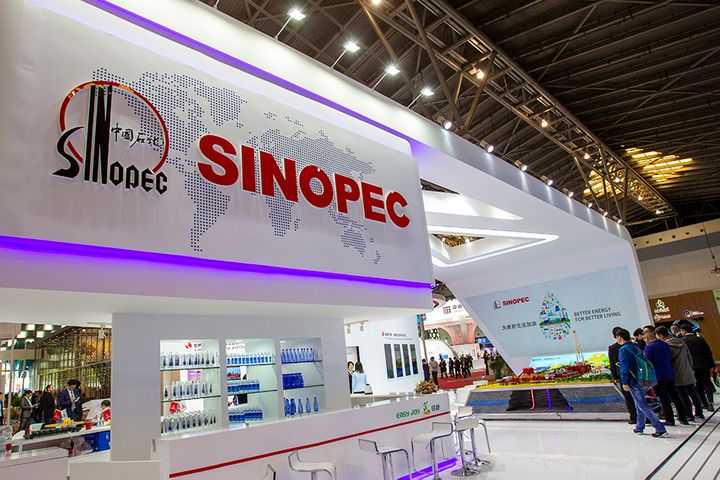 (Yicai Global) Dec. 17 -- China Petroleum & Chemical, one of China's biggest oil and gas firms and better known as Sinopec, has imported more than 6 million tons of liquefied natural gas into its new Tianjin terminal so far this year.

The facility has brought in nearly 9.9 million tons of LNG since opening in March 2018, Sinopec said online today. Most of the imports have come from Australia and Indonesia.

Sinopec put the second phase of the LNG terminal into operation in November, boosting the amount of gas it can receive to 10.8 million tons, or about 13.6 billion cubic meters, as Chinese demand for cleaner energy sources rises.

The country has been trying to cut back on its rampant pollution problem by importing more and more gas resources through land-based pipelines and sea transport. Tianjin is the biggest LNG importer in northern China and another energy giant, China National Offshore Oil, also has an LNG terminal in the city.

China imported 9.5 million tons of natural gas in November, up 3.3 percent on the year, according to data published by the General Administration of Customs this month. The figure for the first 11 months was up 7.4 percent at 87.1 million tons, suggesting imports were rising throughout the year and not just ahead of the winter heating season, when demand surges.