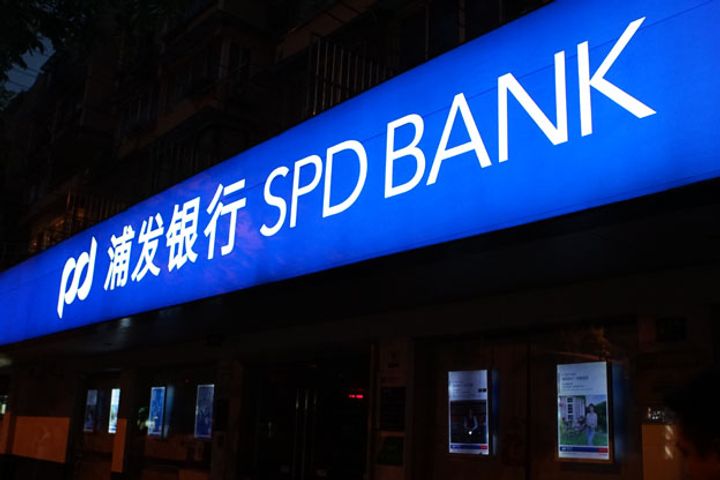 The lender, known as SPDB, built the books for the credit risk mitigation warrant on Nov. 20, according to the National Association of Financial Market Institutional Investors. The warrant covers CNY100 million (USD14.4 million) over 180 days, and targets a bond issuance by Shanghai-based Fosun High Technology to raise CNY500 million over six months.

CRMWs are standardized contracts that can be traded on the interbank market. As part of their terms, bond issuers agree to insure buyers against potential losses in order to reduce risk and make the certificates more attractive. They are typically used for low-grade borrowers, though Fosun already has a triple-A bond rating.

The Shanghai branch of China's central bank, the People's Bank of China, last week sought to mobilize lenders in the city and neighboring Zhejiang province to extend support to private companies, many of which are struggling to get their hands on external funding or are having to pay higher rates for it as more and more Chinese firms bail on their debts.

The central bank will pave the way for more support tools to be issued to Shanghai's private companies at different levels in order to send a positive signal to such firms, it added.

Fosun's warrants will hit the market on Nov. 26 with annualized rates of credit protection ranging from 0.1 percent to 1.1 percent, covering bankruptcy, breach of contract and other credit issues. The issuer will have three business days to pay off the debt if such an event occurs, and only corporate creditors can buy the contracts -- with a minimum spend of CNY1 million. (USD144,000).