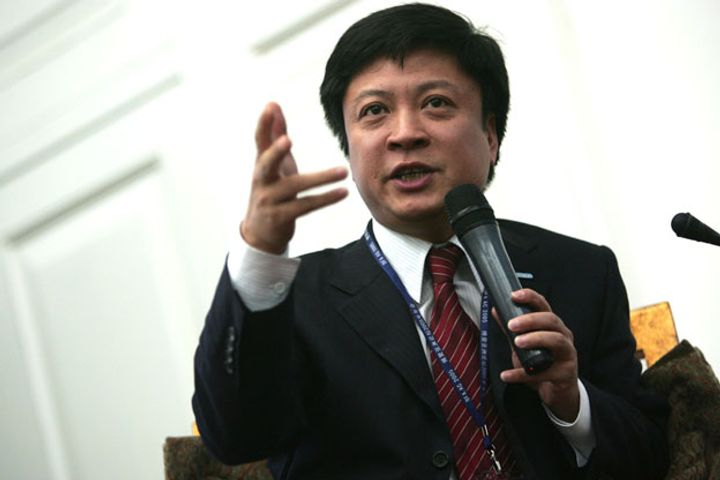 Jia Yueting previously resigned as chairman and from all the positions held at Leshi Internet following a cash crunch in Leshi Holding Beijing Co., LeEco's holding company, and Sun succeeded him as chairman at the firm's listed arm.

Sun was close to tears as he acknowledged that while his predecessor was an honest man, he had failed in his handling of the company.

Sunac China reported CNY13.33 billion in revenue for the first six months of the year, up 25.9 percent annually, while total profit after-tax soared 1,469.7 percent to reach CNY1.614 billion, despite spending CNY1.5 billion on its Leshi acquisition.

Jia had a good start but ended up selling the company because he was not strong enough on some matters, Sun added. He should have sold some businesses and formed partnerships more decisively.

LeTV was doing well in terms of transitioning to a new business model, he said. Jia had laid the foundation for a booming business and LeTV will focus on internet television sets, rather than its video platform, as the former is a more lucrative business.