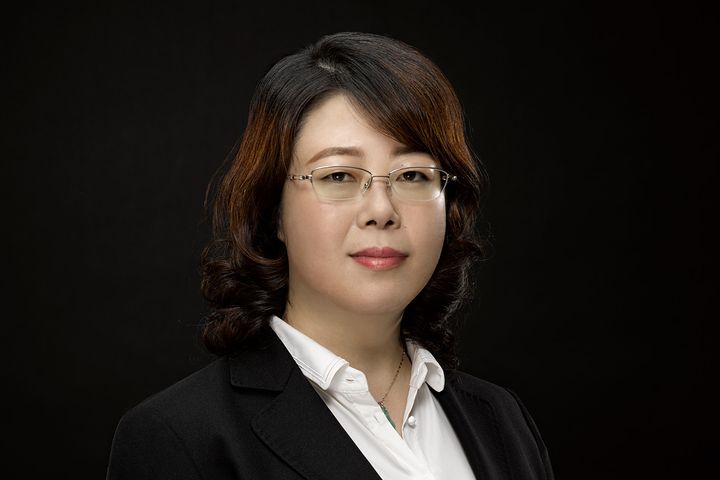 (Yicai Global) Dec. 18 -- Leshi Internet Information and Technology Corp. [SHE:300104], which has recently suffered severe shocks, will now have a new chief executive after two months with no hand at the helm.

Leshi announced the appointment on Dec. 15. Liu concurrently acts as the senior general manager of the risk control center of Sunac China, and director of Leshi. She was also the first representative sent to sit on Leshi's board after Sunac China became Leshi's second-largest shareholder in January.

The company spent CNY15 billion (USD2.27 billion) that month to obtain an 8.56 percent stake in Leshi. Liu was appointed an independent director on Leshi's board in April on behalf of Sunac China. She began to serve as Leshi's senior vice president in August, responsible for its human resources, legal, financial and administrative departments.

Leshi has been mired in a severe financial crisis since this year, and its founder Jia Yueting resigned his post as the firm's chief executive chairman and legal representative. Liang Jun, former Leshi vice president, took over Jia from as chief executive in May. Liang withdrew from his post in October over a conflict with Sun Hongbin, chairman of both Sunac China and Leshi, leaving the post vacant until the present.