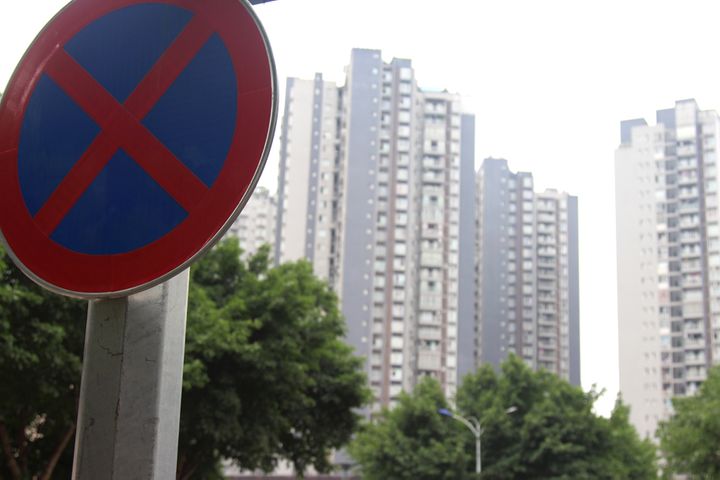 Owners throughout Gusu, Wuzhong, Xiangcheng and Wujiang districts will now need to hold onto new homes for at least three years before selling, and second-hand buyers will need to wait five years, the local government said yesterday. It rolled out the same rules in popular residential areas near Suzhou High-tech Zone and Suzhou Industrial Park in May, where it also limited annual home price increases to 5 percent.

First-time buyers from outside Suzhou will need to have paid personal income tax or social security in the city for at least two consecutive years from the past three in order to purchase a home there or in the satellite cities of Kunshan and Taicang.

Suzhou's house prices have been soaring this year after relaxed credit rules and its newly acquired status as a first-tier city. Prices in its Xiangcheng district, where homes are typically cheaper, surged 22.7 percent in the first half to CNY23,359 (USD3,400) per square meter, according to the Shanghai Yiju Real Estate Research Institute. Prices near Suzhou Industrial Park, which were already high, also gained nearly 9 percent.

The city will also tighten supervision of land auctions and the housing credit sector to control the growth of auction prices and mortgages, it added.