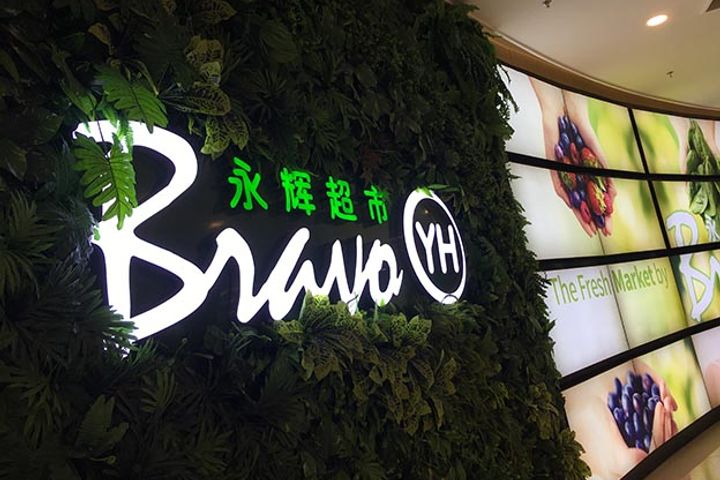 Yonghui will pay cash in two installments to pick up shares in Dalian-based Wanda Commercial Management Group held by Yifang Group at a price of CNY52 (USD7.6) each, the Fuzhou-based retail chain said in a statement.

The use of cash for the deal will increase lending expenses, with the payment expected to accrue 6 percent in interest annually or CNY210 million (USD30.7 million). Profit is estimated to fall 10 percent as a result, the firm said.

Wanda Commercial has been preparing for an initial public offering on the country's A-share market for over three years since submitting a prospectus to regulators in September 2015 and it delisted from the Hong Kong bourse in September 2016.

Tencent Holdings, Suning, JD.Com, and Sunac China Holdings have put in around CNY34 billion to acquire a combined 14 percent share following the H-share delisting. The firm changed its name to Wanda Commercial Management Group in March.